Last week, Instagram unveiled its biggest interface overhaul in ten years. The platform, which has over one billion users, has created a ‘Shop’ tab, where users can buy specific or recommended products directly from other users. It also released a ‘Reels’ section, which has been described by CNN as ‘a TikTok copycat feature.’

Instagram is clearly bargaining on the staying power and popularity of online shopping and short videos – but users quickly complained of its similarity to other social media platforms, such as Facebook, which already has its ‘marketplace’ feature that allows users to buy directly from other people.

Whilst the days of poor-quality snaps with ‘Valencia’ filters over them have long been on the decline, Instagram now feels less and less of the kind of place that we non-influencers can share our everyday slices of life without the most pristine lighting, FaceTuning and airbrushing. Part of this can also be attributed to the rise of the influencer, of which there are now countless of, who, for the benefit of both their page and the brands they work with, must curate an impossibly perfect and unobtainable image of themselves and their lives. Regardless, Instagram is now beginning to feel a little more like ASOS, and less and less like the kind of place the so-called ‘authentic self’ can flourish. Despite this, Instagram is still the second most popular social media platform in the UK – but is the need for them to compete with the likes of Facebook marketplace, and introduce video sharing services, an inclination that challenger businesses such as TikTok may be looking to claim the top spot in the next few years?

On Twitter, users gave a similar response to the newly-unveiled ‘Fleets’ feature: identical in almost every way to a Snapchat or Instagram story, but without the ability to zoom in whilst videoing, filters, gifs, or emojis. Users also noticed that the Fleets function was prone to crashing, and felt yet again like an idea taken from photo-based platforms, of which ‘stories’ simply make more sense.

It even came to the point where people joked that other interfaces – such as the calculator app and Excel – would have the story function, too. 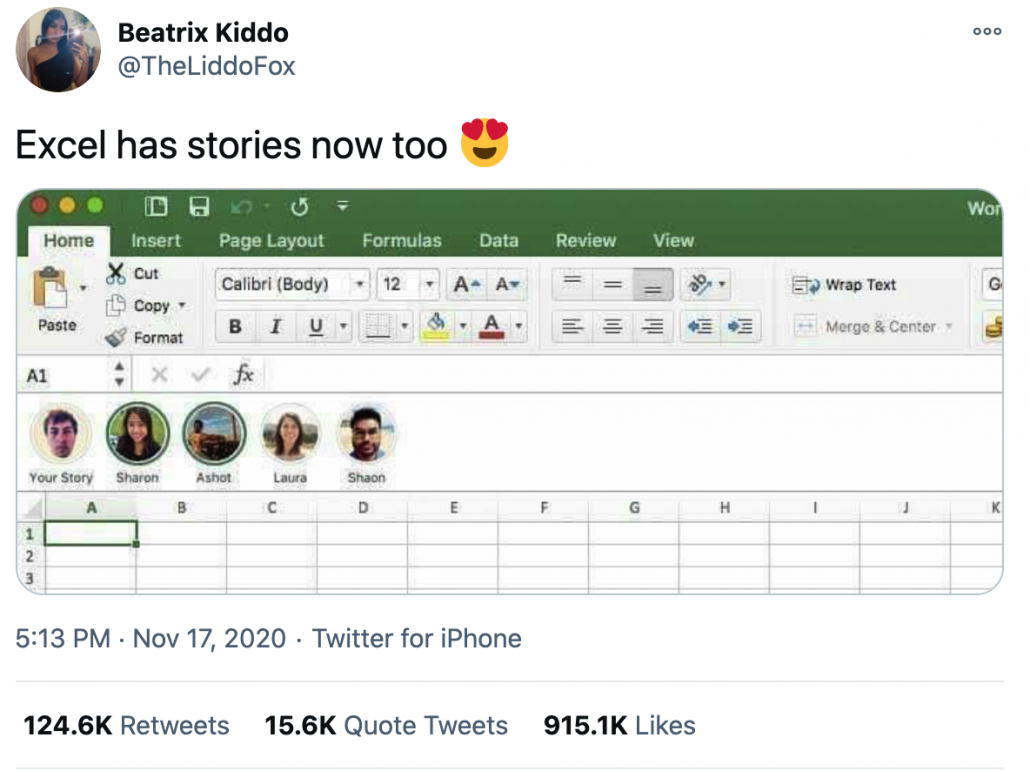 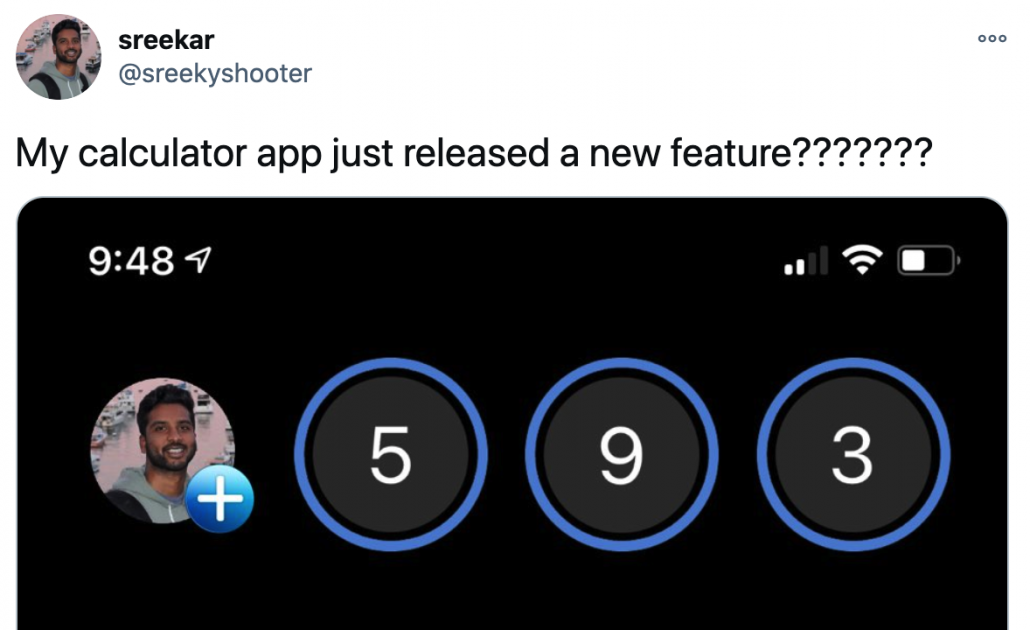 If all of this wasn’t enough to suggest that the main three social media platforms might be struggling for ideas, earlier this year Facebook introduced a completely overhauled user interface that bore a strong resemblance to Twitter’s simple, bold and bright design. The initial reaction was of unanimous confusion and, in many cases, annoyance, with hacks on how to get the old version of the site quickly circulating. Though there is a dark mode option, like Twitter, for those who feel that the site is simply too bright, the overhaul was generally received poorly.

The changes to these three platforms will undoubtedly come with some benefits. Twitter’s ‘Fleets’, for example, are a great way of tracking exactly which accounts have viewed your content (at the moment, Tweet analytics only allows users to see how many engagements and impressions a Tweet receives) – making it a great tool for brands and public figures, who may want to target a particular demographic or even individual. Those with a large Twitter following, but no other social media presence, will now have the option to share their information in the same way as users on Instagram and Facebook.

And small businesses who use Instagram to reach their audience, with little or no budget for a traditional website and who may rely on the algorithm for engagement and reach, will also fare well with the new design.

But for the most part, it seems as though Instagram, Twitter and Facebook feel the need to diversify their functions yet fall short when it comes to new and innovative ideas that don’t resort to looking to other sites for inspiration. Only time will tell whether the new functions will remain, despite their unpopularity – but chances are, they’re here to stay.

For information and advice on your company’s social media strategy, as well as PR and marketing, get in touch with our team here.