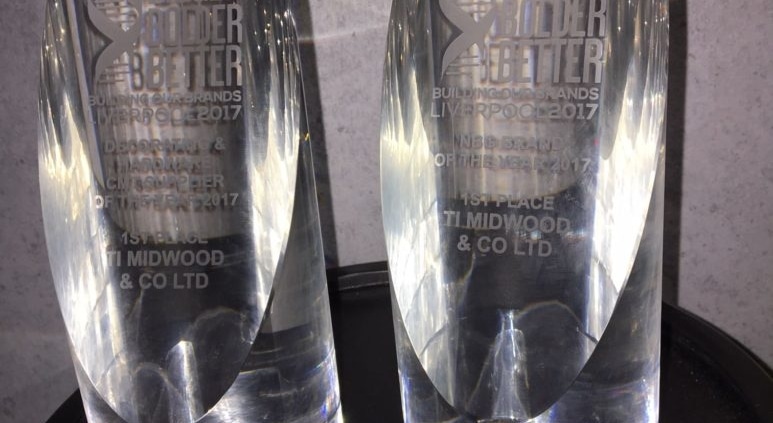 One of our longest standing clients, TIMco have had an incredibly successful awards season so far scooping not one or even two, but three award wins at the NBG Awards 14thNovember at a Gala Dinner in the Exhibition Centre, Liverpool.

TIMco was awarded the titles of ‘Brand of the Year’ and ‘Supplier of the Year’ in the Painting, Decorating, Ironmongery, Hardware, Electricals & Fixings Category for the fifth consecutive year. Sales Director at TIMco, Simon Rance, was also named as runner up in the ‘Account Manager of the Year’ category for his excellent service and support of customers.

TIMco has also been nominated as ‘Supplier of the Year’ by Builder’s Merchant News in their Awards for Excellence. Which are due to take place on Friday 24thNovember.

There’s no doubt that awards can seriously boost a business’ reputation amongst customers and competitors, but they can also involve a difficult and arduous process of forms! If you’d like to learn more about how we can help draft and enter award entries on your behalf, send us an email: enquiries@sourcepr.co.uk.

If you do not want that we track your visist to our site you can disable tracking in your browser here: