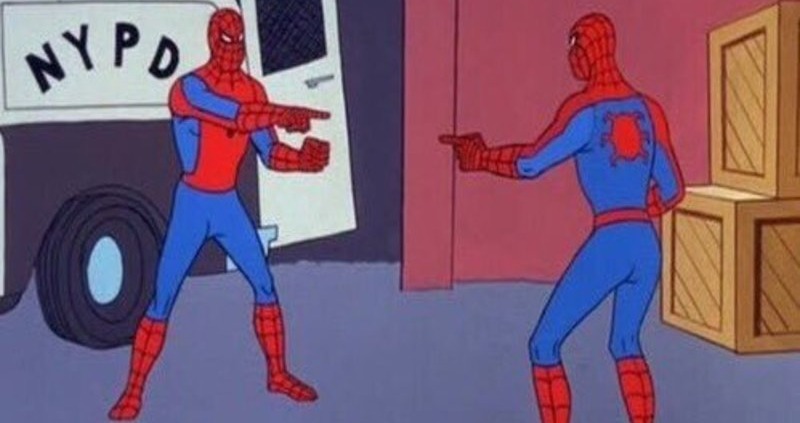 Written by our PR intern and university student Bridie Buckingham…

Sometimes the universe serves up an opportunity on a golden platter…

As I’m currently living in South Korea whilst interning at Source PR one day a week remotely, I thought it only fitting to write about this recent homonymic occurrence that worked out pretty well for those involved. Have you ever heard of the American fast-food chain “Jack in the Box”? How about global k-pop sensation BTS?

Well recently, Jack in the Box’s social-media team woke up to find the fast-food chain’s mentions inexplicably spiking on numerous platforms. It was all thanks to BTS’ J-hope who had just announced the title of his solo debut album: Jack in the Box.

Fans of BTS were already starting to connect the Jacks — “Jack in the box should do a meal for Hobi,” one tweeted, referencing J-Hope’s nickname.

Small Girls PR, who represents the fast-food restaurant of the same name,

recognized the opportunity for an authentic social connection and jumped into action by creating a social media and in-store campaign to take advantage of the coincidence. The efforts earned more than 600,000 social media impressions, hits in Billboard, The LA Times and TODAY.com all for no budget.

The tweets on the official @jackinthebox account were playful and clever: “can’t believe he wrote an album in my honour,” read the first…

…Followed by a double-Spiderman meme marked “me” and “J-Hope.”

As for its in-store campaign, Jack in the Box announced it would be giving fans a free drink in the K-pop star’s honour. The fast-food chain worked with Sprite (widely known as J-Hope’s favourite thirst quencher) to hype a new free-drink-with-a-meal plan. “I love anything named after me annnddd Sprite. This Friday use the code ANDSPRITE in the Jack in the Box app to redeem a FREE Medium Sprite with any purchase. #IYKYK #JackInTheBox,”

The resulting promotion took advantage of free advertising, all without contacting BTS or its music company, HYBE. It’s an unusual corporate connection for the BTS team, which aggressively markets its own music and merch worldwide (BT21 anyone?).

I love anything named after me annnddd Sprite. This Friday use the code ANDSPRITE in the Jack in the Box app to redeem a FREE Medium Sprite with any purchase. #IYKYK #JackInTheBox

Despite drawing nearly 39,000 likes for its free-drinks tweet, many from the BTS ARMY, Jack in the Box did not have to pay for anything in a sponsorship deal — though the chain is open to one, much like its competitor did.

Jack in the Box isn’t the first fast-food chain to hop on the BTS bandwagon. In April 2021, the k-pop group teamed up with McDonald’s for the restaurant’s Famous Orders campaign, which led to the release of a limited-edition BTS 10-piece McNugget meal and two special sauces.

Such serendipity doesn’t happen every day, but when it does it’s a sight to behold.

I loved this classic PR tale and watching it unfold, especially from Korea itself!