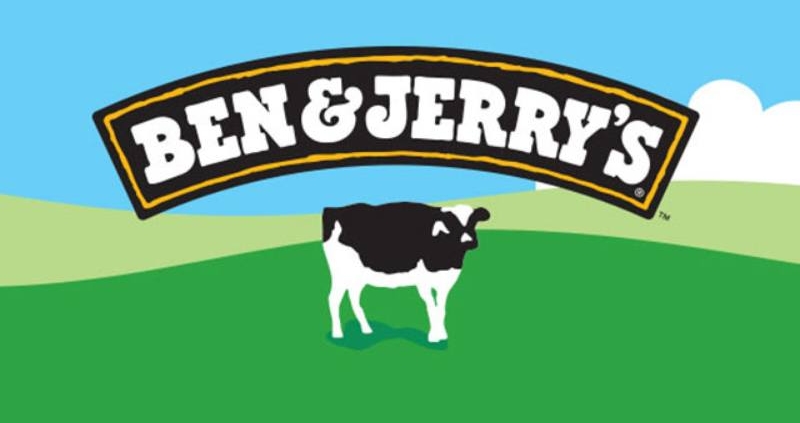 Throughout my PR career, the advice has always been for corporates to steer clear of politics, religion or criticising the competition in the belief that it’s better to lead by example than to criticise others for the actions they take.

It now seems that view is behind the curve when looking at Ben & Jerry’s latest tweet to @PritiPatel which challenges UK policy on the management of illegal immigration as well as the crisis that is currently happening in the Channel.

On the surface, it makes a lot of sense to raise awareness of the social issues and highlight the fact that we are all people living together on one planet.  It’s also right to raise the issue faced by people caught in wars and torture as well as the brutal realities of climate change.  But should an exclusive and pricey ice cream brand to be leading the charge?

In fairness, the messaging reflects the views of B&J’s customers, the hippy ideology of the founders as well as the brand’s long-standing social principles.  It’s also positive that a business with more than 450k+ twitter followers is using its might to raise awareness.  Even from a communications perspective, at least they are taking a stand and saying something rather than the bland, generic guff that many corporates are guilty of sprouting.

However, before being so bold you need to make sure your own house is in order as your actions will invite scrutiny.  This scrutiny will not, and should not, be limited to the topics the brand chooses to engage in – but all areas of its operations.  This could include; what is the company doing to support climate change, how can it justify the price / profiteering of its products, are they ignoring the critically high obesity levels in the population or even what action is it taking to actually support the plight of refugees?

This scrutiny could also be applied also to the parent company Unilever who bought the brand for $326m nearly 20 years ago.  Only yesterday, ‘Unilever’ was one of the top trends on Twitter throughout the day, as many pointed out that they have issues closer to home that such as whether they are guilty of marketing a ‘skin lightening’ cream to people of colour, the exploitation of vulnerable parts of the world or even tax avoidance – that indirectly leads to less money being made available to house refugees?

To gauge people’s views on the matter my colleague @jessicapardoePR undertook a quick twitter poll and found that two thirds of responders (75+) were in favour of the company’s stand.  Although just a snapshot, this is revealing as it’s clear consumers want the brands they associate with to reflect their own ideology.

With the growth in social media and more direct communications, brands are now better placed than ever before to manage their own messages.  Previously they would have had to use the media as a mouthpiece and face the additional scrutiny that this entails.

Social media platforms are however notorious for having a life of their own with innocent or well-meaning tweets often spiralling out of control when twisted by a ‘woke world’ or those with an axe to grind.

The virtue signalling of Ben & Jerry’s latest tweet has indeed attracted such criticism, but as with most effective PR strategies, this has just extended its message and helped to position the business as a champion of cause related campaigning.  It’s a risky route to take but in the case of founders Ben Cohen and Jerry Greenfield, fortune seems to favour the brave.