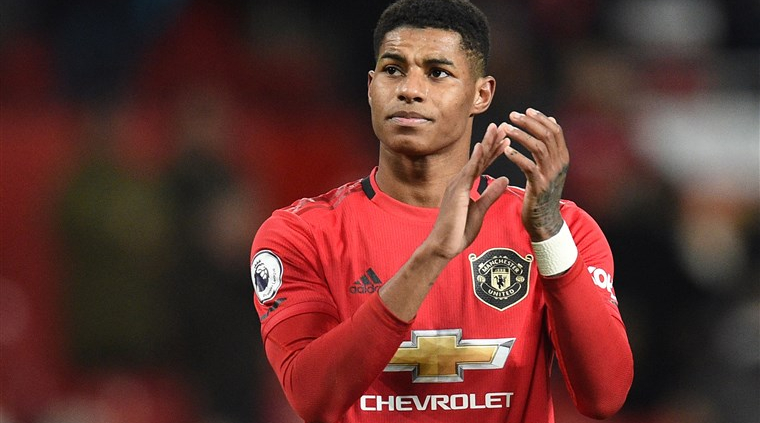 It’s fantastic to hear that the AQA exam board is looking to use Marcus Rashford as a case study on how best to use social media to instigate social change in society.  The 23 year old “black man from Wythenshawe” is not only a role model for many but a brilliant example of what an influencer can really do.

Within two weeks of launching, more than a million people had signed the petition calling for the government to extend free school meals through the summer holidays of the Covid-19 pandemic.  This was only the 5th time that a petition to parliament raised more than 1m signatures.

His success as an influencer is down to several reasons.  The first is that he has ‘lived experience’ and can relate to the issues he supports.  As a child, it’s well reported that Marcus Rashford had experienced significant poverty and could personally share the role that free school meals had played in his own life.  This meant he was not ‘preachy’ but honest and relatable based on his genuine experiences.

The footballer also has a significant profile on social media with more than 11.8 million followers on Instagram and a further 5 million on Twitter.  His personality shines through his posts and he remains consistently on message, relating to issues and topics that are important to him.  Marcus’ audience also relate to him on several levels whether football, as a young black man or as a role model in delivering social change.

He used his support well and his work was quickly amplified by cafés, takeaways, shops, and other outlets across the country who supported the campaign by pledging free meals to children during the holidays (in defiance of the government’s decision not to).  The campaign quickly built momentum at all levels of society and helped deliver the changes needed.

Marcus Rashford’s influence has been tangible.  He’s not only the youngest person to top the Sunday Times Giving List after raising more than £20 million in donations from supermarkets for groups tackling child poverty, but he’s also actively changed Government policy.

Last summer, Rashford managed to get the government to make a policy U-turn and agree to give free school meals to vulnerable youngsters during the Covid-19 impacted summer.  Later in October he secured a further £170m winter grant to support low-income families struggling with the continued impact of the pandemic.

Although he claims not to have ‘the education of a politician’ it’s clear his messages are simple and, like all good influencing campaigns or PR strategies, designed to engage with his audiences, encourage people to support the cause or even to take matters into their own hands.

This recognition, along with an MBE in the delayed 2020 Queen’s Birthday Honours List, are just some of the accolades he has achieved in his young life.  Let’s hope that Marcus Rashford’s great work continues to shine on the football field and in the fields of positively influencing equality, diversity and inclusion in today’s society.