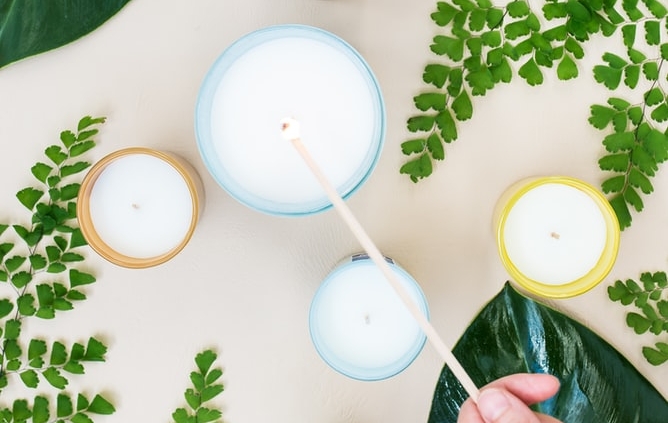 While some businesses have folded due to the impact of COVID-19, others have managed to find their feet during it. We’ve seen tongue-in-cheek advertising slogans emerge, such as KFC’s switch from ‘It’s finger lickin’ good’ to ‘It’s good’ as a reference to the importance of hand-washing and personal hygiene,  showing an increase of sense of humour in brand communications in the past few months – a far cry from how we were all feeling back in March.

Staying on top of current affairs has always been an efficient way of plugging into the latest trends and hot topics, from newsjacking in PR, to keeping your social media strategies relevant. Gymshark is particularly adept at this, whether it’s voicing their support for the Black Lives Matter movement via a $125,000 donation, or something smaller, such as using the latest Twitter meme format to generate a healthy volume of engagement. 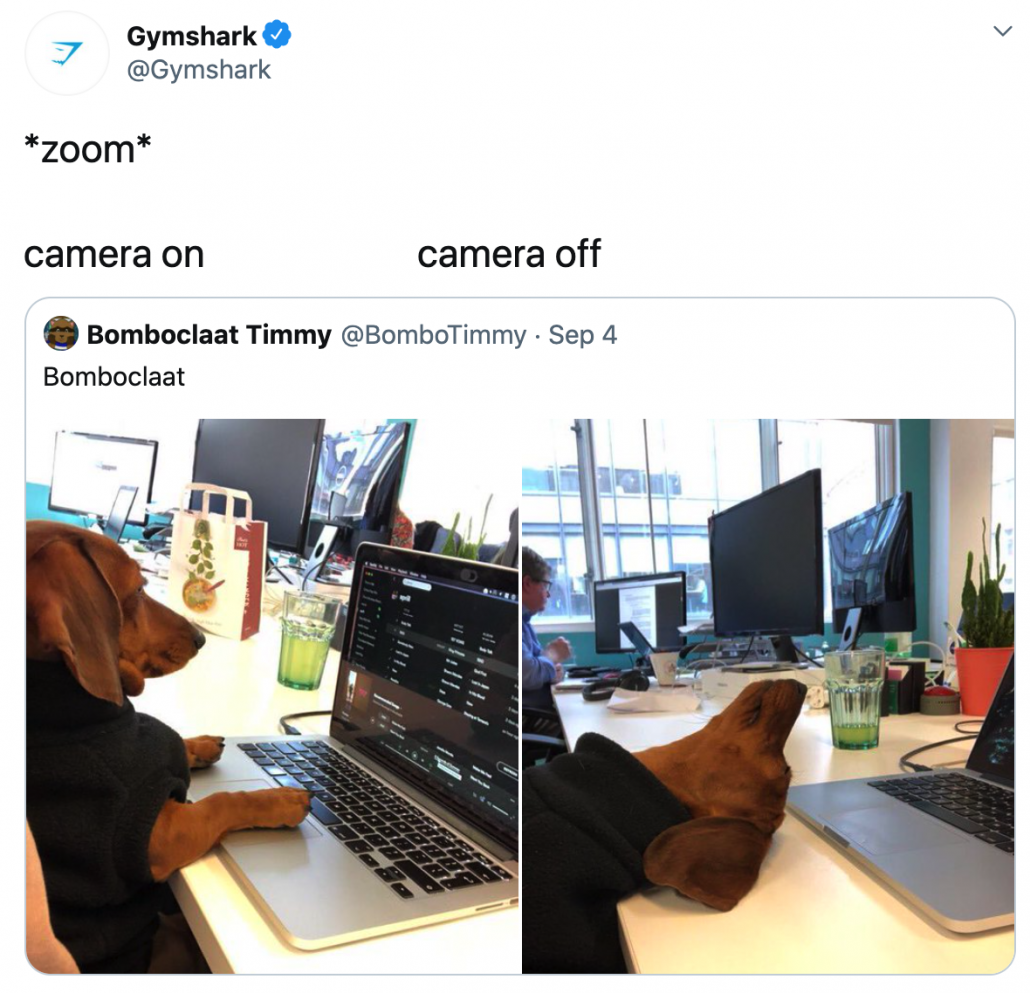 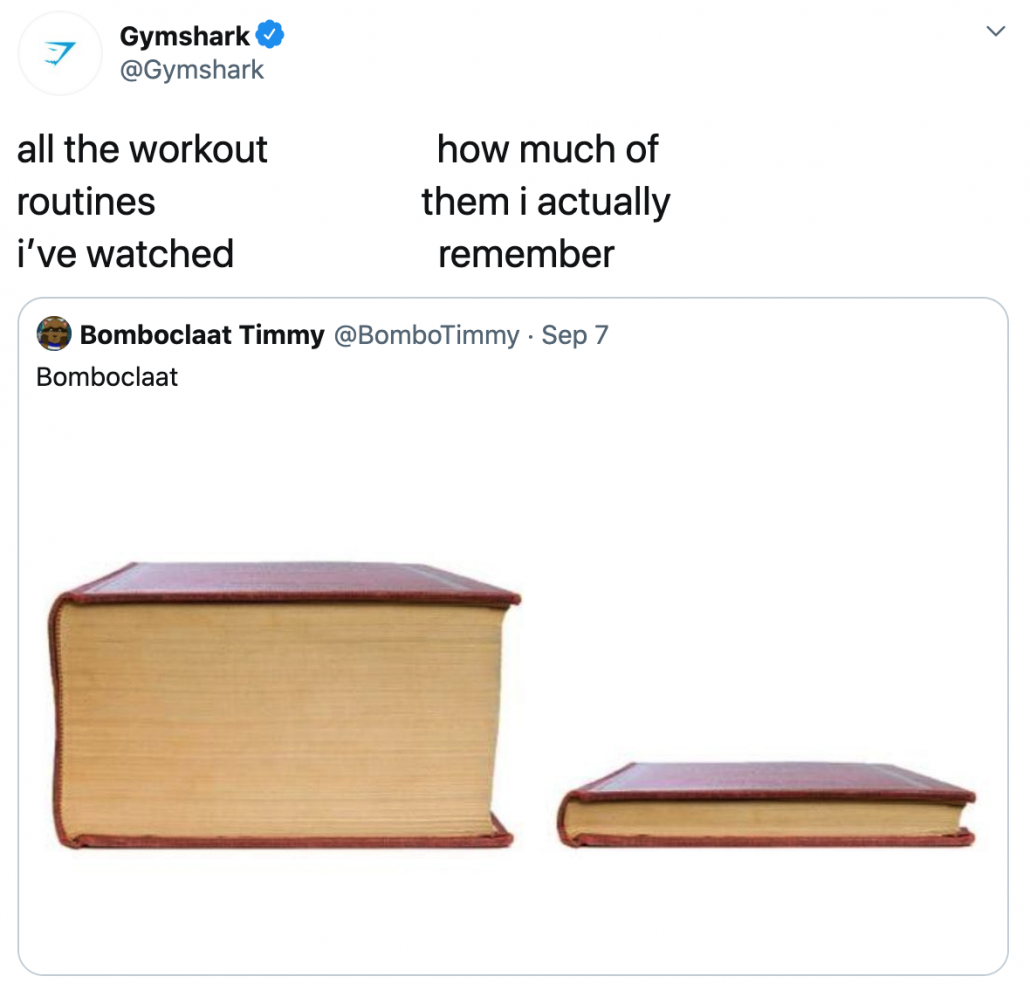 But it’s not just important for brands to stay on top of current affairs for their own inbound marketing, it’s also an essential way of knowing what not to say and do.

Jo Malone (the brand, not the person – she sold the company in 1999) recently faced backlash for exactly this. The candle and fragrance creator changed an ad that previously starred, and was conceived by, actor John Boyega to include a Chinese actor instead. The use of Liu Haoran instead was to allegedly cater to its Chinese consumer base. The original advert explores Boyega’s beginnings in Peckham, London, with the ad even starring his friends and family. The slogan for the Jo Malone campaign was ‘A London Gent’. With Boyega’s London roots, it simply makes much more sense than when compared to Haoran, who was born and raised in China. Boyega has since dropped his partnership with the company, saying that he does not condone ‘dismissively trading out one’s culture.’

Whilst the decision by Jo Malone was a mistake whichever way you look at it, it comes as an even bigger sting following not only the rise in protests in the last few months from Black Lives Matter, but also the actor’s own vocal support for the movement. The erasure of Boyega for seemingly no apparent reason is a reminder of the subliminal racism that is perpetuated by some within advertising industry. The Force Awakens brought in $124 million from China’s box office: though it fared much less strongly than the Avengers movies due to the lack of a nostalgia from Chinese viewers, there’s no doubt that he is known not just to Westerners, but Easterners too.

If the powers that be at Jo Malone had their fingers a little more on the pulse when it comes to current political situations, would they have continued with the replacement of John Boyega for their Chinese advert? It’s difficult to say – many more factors must have been at play behind closed doors. But what we do know is that the company would have retained its partnership with the actor. There’s also no doubt that the Jo Malone will have lost the support of some of its British customers in the wake of the upset – something that could have been avoided with a little more planning and consideration for current affairs.

Whilst an outright support for Black Lives Matter is a risk some brands simply won’t take, many are. Some, simply to keep their fingers on the pulse, but for others like Gymshark, it’s a clear expression of their brand values.

Get in touch with us

At Source PR, we always have our eye on the ball when it comes to all things digital. For advice on PR, digital marketing and social media, including working with influencers, get in touch with our team here.